Amazon Alexa, also known simply as Alexa, is a virtual assistant technology largely based on a Polish speech synthesiser named Ivona, bought by Amazon in 2013. It was first used in the Amazon Echo smart speaker and the Echo Dot, Echo Studio and Amazon Tap speakers developed by Amazon Lab126. It is capable of voice interaction, music playback, making to-do lists, setting alarms, streaming podcasts, playing audiobooks, and providing weather, traffic, sports, and other real-time information, such as news. Alexa can also control several smart devices using itself as a home automation system. Users are able to extend the Alexa capabilities by installing “skills” (additional functionality developed by third-party vendors, in other settings more commonly called apps) such as weather programs and audio features. It uses automatic speech recognition, natural language processing, and other forms of weak AI to perform these tasks.

Most devices with Alexa allow users to activate the device using a wake-word (such as Alexa or Amazon); other devices (such as the Amazon mobile app on iOS or Android and Amazon Dash Wand) require the user to click a button to activate Alexa’s listening mode, although, some phones also allow a user to say a command, such as “Alexa” or “Alexa wake”.

Amazon Alexa on M5Core2 and M5Core2 for AWS

You can use M5Core2Alexa like using a real Amazon Echo (sometimes, not always). You can ask M5Alexa questions like “Alexa, what time is sunrise?” or ask her into Japanese 「アレクサ、今何時ですか？」, or maybe you can control your lights and fans (I don’t have any Alexa-supported IoT devices).

This sections talks about setting up your development host, fetching the git repositories, and instructions for build and flash.

You should install drivers and support packages for your development host. Windows, Linux and Mac OS-X, are supported development hosts. Please see Get Started for the host setup instructions.

Menuconfig is avaliable, also you can change some components:

Here are the steps to configure the M5Core2: 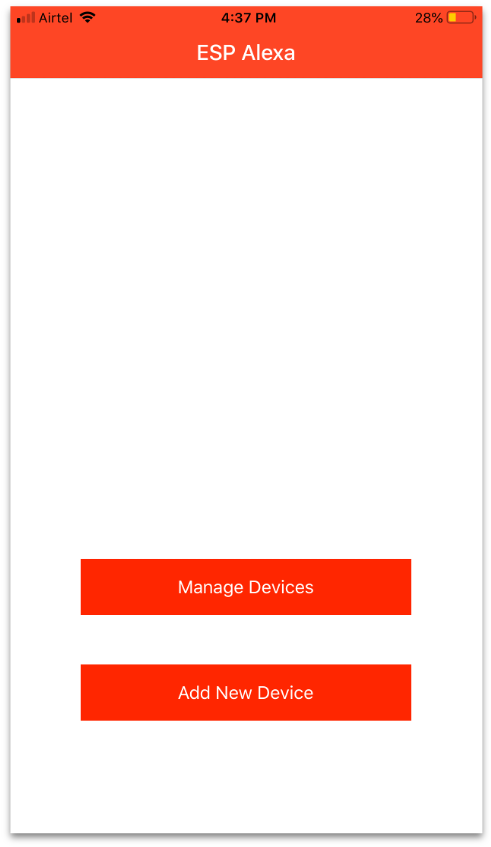 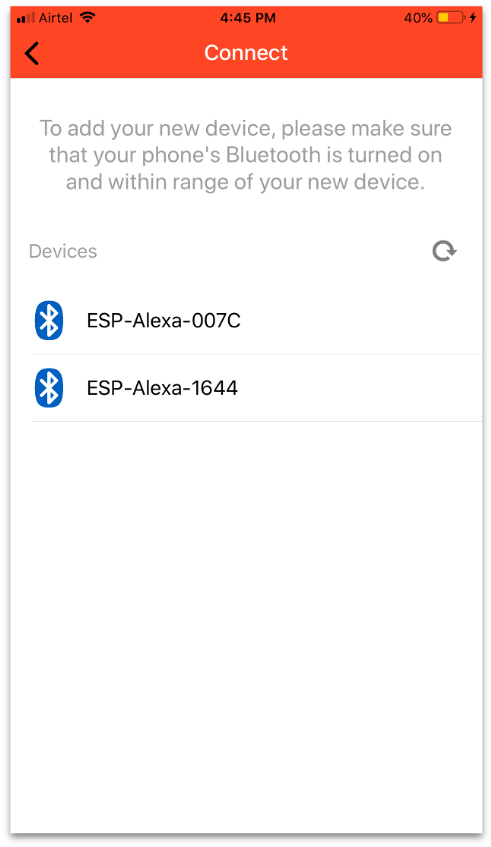 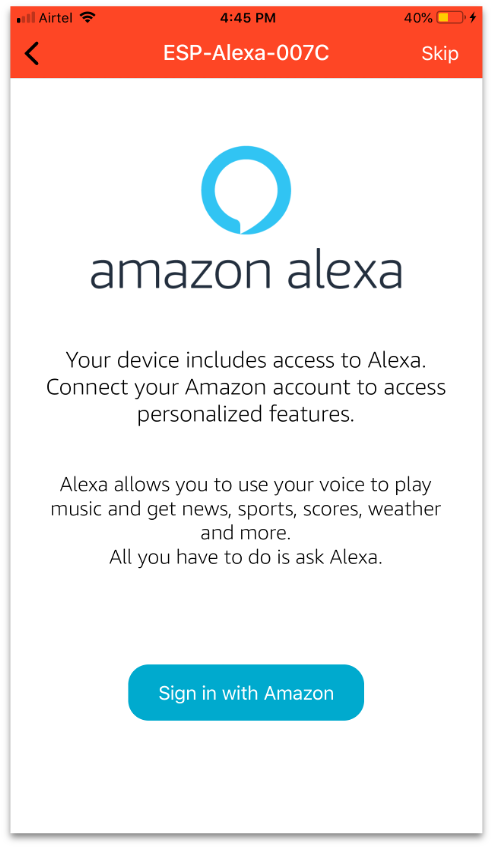 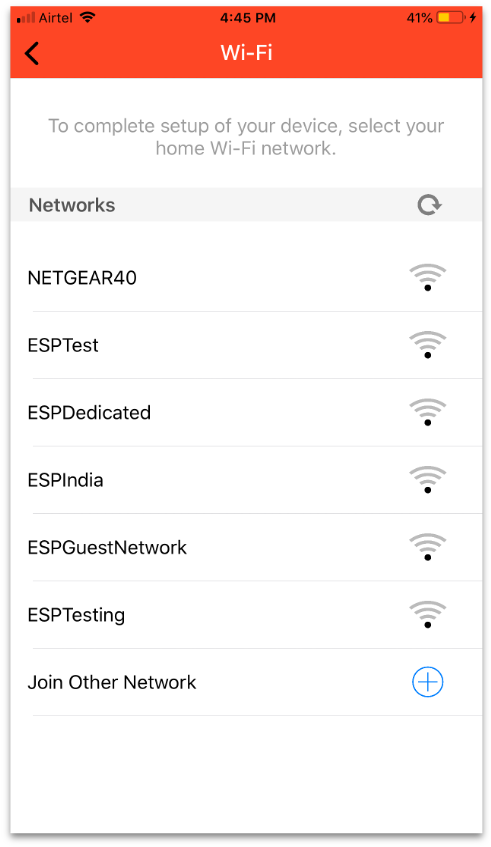 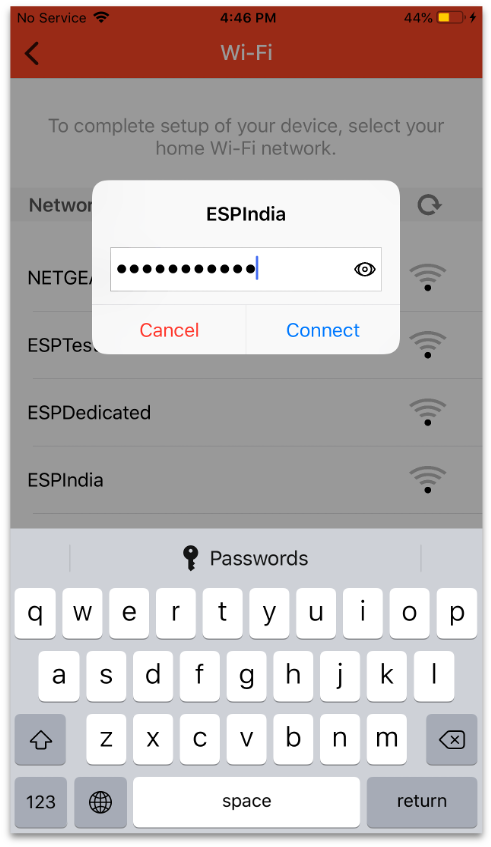 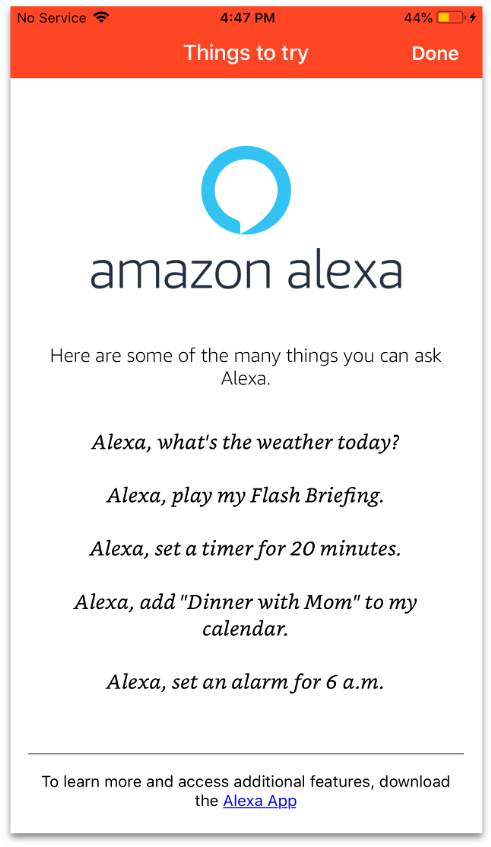 4.1 Music and radio playback (Audible or Podcast) are not supported on this device.

According to Espressif Official, music and radio playback (Audible or Podcast) services are not supported on Non-Amazon-Official products. Unfortunately, Amazon music functionality needs whitelisted product. Only the commercial products are whitelisted by Amazon. Let us know if you are going to commercialise it.

Enjoy it while it lasts, because it never does.